The Benefits of Bottling Beer: Why You Should Consider Bottles Instead of Cans for Your Craft Beers 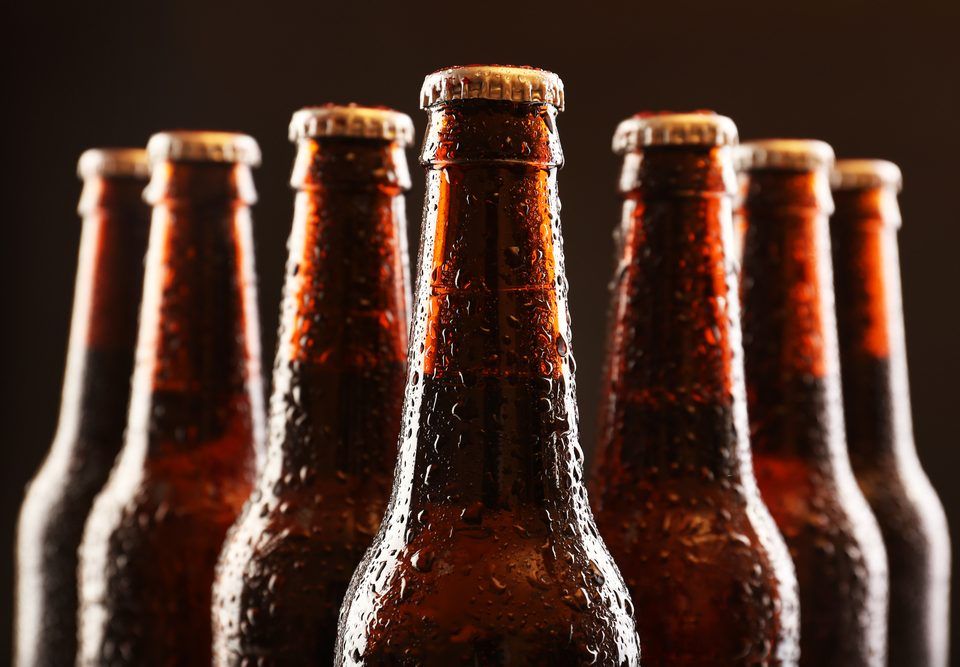 If you’ve been paying attention to the beer industry in the past few years, you’ve probably noticed that some beer producers are starting to gravitate towards packaging their beers in cans rather than in bottles.

Can enthusiasts cite various reasons why cans are better than bottles when it comes to packaging beer. From the fact that cans cool down faster and are less breakable to the fact that cans are often the cheaper packaging option for beer producers, there are certainly perks to canning beer.

But while the can trend has certainly taken hold in the beer industry, there are a few good reasons why packaging beer in bottles is still a great option. Here are just a few of the reasons why you may want to continue bottling beer despite the fact that other brewers have made the switch to cans.

It has long been argued that aluminum cans impact the flavor of the beers they contain, giving beer a metallic taste that beer drinkers don’t particularly enjoy. This may be based on personal taste, it may be a myth, or it may be true – it’s an argument that is still up for debate. However, by bottling your craft beers in glass bottles, you avoid any chance that the flavor of your beer will be impacted by the container it’s packaged in.

Can enthusiasts also argue that cans are better at protecting beer from exposure to light and air, which can cause beers to go flat and spoil more easily. While this may be true, bottles are also very effective at protecting the beer they contain. Dark colored bottles keep out light while tightly sealed caps keep out unwanted air. When it comes to beer flavor and freshness, bottles are still a worthy choice.

Those who prefer canned beer tend to boast about the fact that beer in cans cools down faster than beer in bottles. While this might be true, beer bottles actually stay cold longer, keeping beer refreshingly chilled so you can enjoy every last drop at a deliciously cool temperature. If your craft beer is one that you hope customers will sip and savor, bottles are the way to go!

BPA, or bisphenol A, is a synthetic chemical that has long been used in the lining of aluminum beer cans. Studies have shown that it is possible that BPA could migrate from beer cans into the beer. Though it’s tasteless and odorless, BPA may have harmful effects on humans, including interfering with the reproductive and nervous systems, and disrupting biological processes.

Glass bottles are free from BPA, so when you bottle your brews you don’t have to worry for a minute about harmful chemicals seeping into your beer and being consumed by those who drink it. Though studies are still being conducted to determine how harmful BPA truly is, bottles remain the safer choice.

Beer was traditionally packaged in glass bottles. While a good number of brewers have branched out and started producing their beers in cans, many authentic brewers have continued this tradition of bottling beer as well. If you’re new to the industry (or even if you’re not), bottling your beer is a great way to participate in the traditional art of beer brewing.

Bottled beer has a certain air of quality to it that canned beer simply can’t replicate. Cans are cheaper and less refined than elegant glass bottles when it comes to appearance. In contrast, glass bottles come in different sizes, shapes, and styles. They can be sealed with a variety of unique caps or corked to give them an even more distinct look.

Craft beer tends to have a certain vibe to it that is captured best in a classic bottle. Because bottles are incredibly versatile, they give craft brewers the opportunity to create a very unique look and brand. Cans, on the other hand, are just cans – the only feature that can be adjusted is their label.

As a result, bottles are more appealing to the consumer and some consumers see bottled beer as higher quality. If you want your beer to exude quality, class and craftiness, bottles are the better option.

When it comes to packaging craft beverages, consumer preferences may shift and change with the times. While cans may continue to gain popularity, we can say with confidence that bottled beer isn’t going anywhere.

Whether you’re in the microbrew industry now or you’re looking to get your start in the craft beverage industry, DK Advanced Technologies can help you bottle beers affordably and efficiently. Our MicroBottler, a compact, semi-automatic bottle filling and capping machine, can make a huge difference when it comes to simplifying the beer bottling process.

A versatile bottling line designed with craft beverage brewers in mind, the MicroBottler can be quickly and easily adjusted to accommodate bottles in a variety of shapes and sizes. It’s the perfect option for small breweries that want to bottle and cap their brews efficiently, without losing the charm and appeal of a uniquely designed beer bottle.

Give us a call at (518) 747-0626 or contact us online for additional details about bottling beer with the MicroBottler.

Microbottler® is a product of DK Advanced Technologies 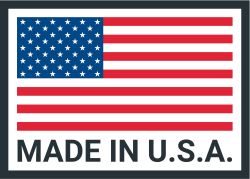 Our products are made in the USA from high quality materials. We design, develop, manufacture and support all of the bottling products we create. We understand the challenges of craft beverage operations and work hard to develop and produce innovative products that cater to your business, whether big or small.